Honley: a millennium of history 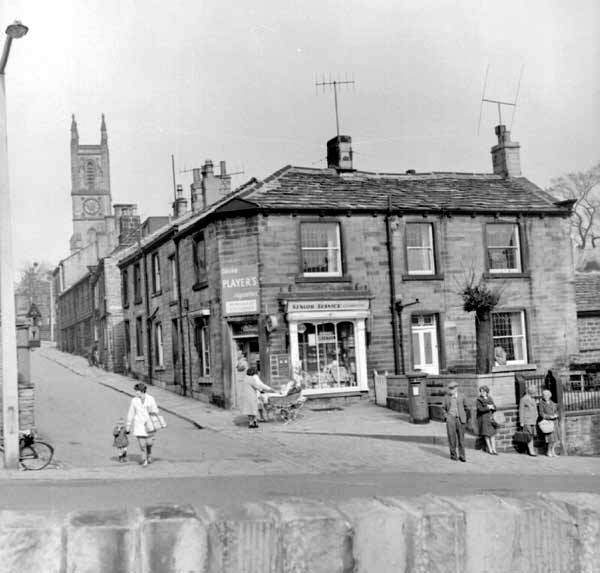 It’s thought that there has been a settlement here in Honley since Roman times. There’s certainly irrefutable proof that there were people living in Honley in the 11th century. Honley, or Haneleia as it’s referred to is mentioned in the Domesday book of 1086. This famous manuscript records the ‘Great Survey’ of much of England, carried out on the orders of King William I (more commonly known as William the Conqueror).

In the Domesday Book, Honley is described as a ‘woodland clearing where woodcock abound or where there are stones and rocks’. There are many explanations as to where the name Haneleia originates but Hane (Hone) means dwelling, leia (ley) an open space in a wood, thus the name indicates a dwelling or clearing in a wood.

Honley at this time was owned by two Saxon Thanes named Cola and Suuen. A ‘Thane’ was a great man of the neighbourhood holding his lands direct from the King. In the year 1198, Cola owned one hundred acres and most of Honley was used for farming. Over the years there is little written of Cola and Suuen, popular thinking among historians is that their land was taken when a new King came to the throne.

As well as farming, cloth-making was a major trade for Honley as early as the 11th century. Originally cloth was woven in people’s homes, and the legacy of this early textile trade remains today. Weavers’ cottages can be seen around the village, characterised with their many windows on upper floors, providing lots of light for weaving cloth. Many clearings were made along the river side making way for houses who depended on the water supply, from our valley’s waterways, for weaving.

The names of some larger homeowners are well known in Honley even today Armetage (now spelt Armitage), Bailey, Sykes and Crosley. Although records show that in 1660 there was a total of 117 dwellings. housing around 600 people, when records were taken for payments of ‘Hearth Tax’. A fireplace was seen as an indication of wealth and a charge of 2/- was placed upon each hearth or fireplace in all houses except cottages. There was 71 persons who had hearths which were chargeable and 45 persons not liable for the tax. Out of the 71 persons who were charged, 3 persons boasted of 4 hearths, 7 had 2 hearths and the rest 1 hearth each. The very wealthy were named Nettleton, Crosley and Hey. The hearth tax was abolished in 1664 to make way for an even more unwelcome tax – the window tax, to be paid for the blessing of light. Many a window became brick to avoid the tax.

Honley has almost a thousand years of (partly) documented history and there are many references to help understand Honley through the ages. Honley Civic Society have several books available from shops in the village and their website https://www.honleycivicsociety.co.uk/